Back to the future. Healing our addiction to growth

Today, ecological economics is a well-established economic approach and academic discipline, with theoretical cornerstones, founding textbooks, leading representatives. This institutionalisation, which has been slow to take place and has long faced opposition from mainstream economic circles, is the latest step in a journey that reaches back a long way, starting, in essence, from a realisation.

Ecological economics is indeed just one of the many names to which groups of people have gradually come together under the realisation that the capitalist economic system, adopted by modern societies, is doomed to ruinous failure and that, unless a change in the current trajectory is made as soon as possible, humanity may find itself sharing a similar fate.

The merit of ecological economics is that, from its earliest formulations, it exposed the contradiction inherent in a system which, while promising development and prosperity, has instead eroded with astonishing speed the resources on which our societies are founded.

One of the main representatives of ecological economics, and one of the founders and first President of the International Society of Ecological Economics (ISEE), is Robert Costanza, professor at the Institute for Global Prosperity at UCL (University College London), who has worked hard to expose the risks inherent in the capitalist and neoliberal economic-political model.

Listen to the podcast here: https://ilbolive.unipd.it/it/n... 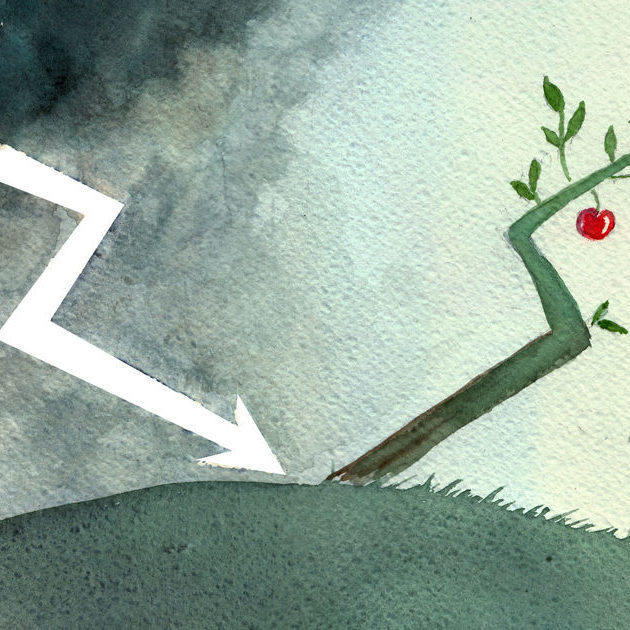 Back to the future. Healing our addiction to growth 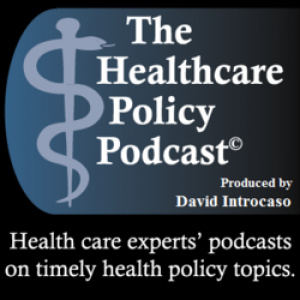 25 January 2022 Our economy is frequently defined as one of unpaid costs. (Think: Garret Hardin and the tragedy ...
IGP Podcasts 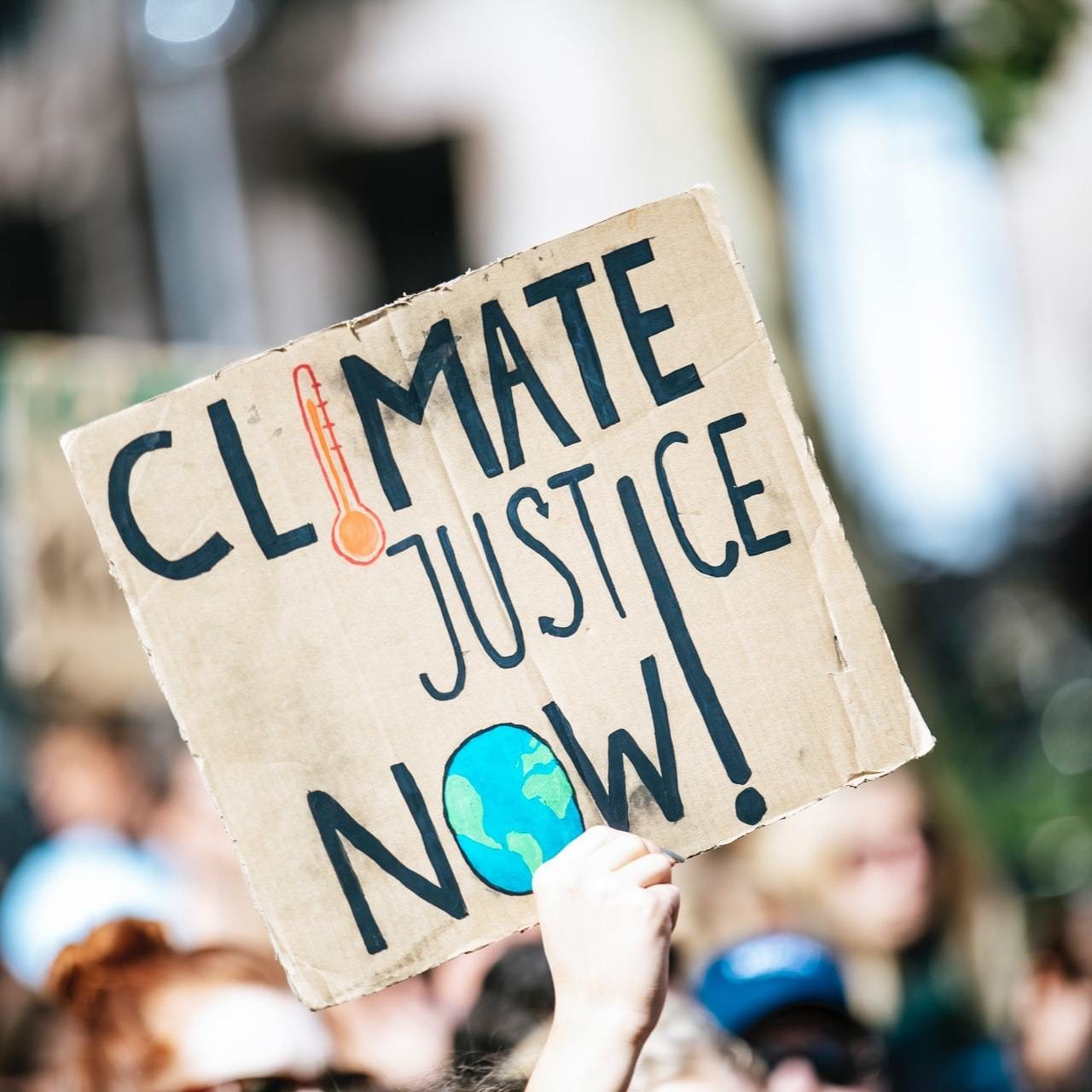 Responses to climate change are often marked by frustration as much as fear. Those seeking to end our fossil-fuel dependency are ...
IGP Podcasts 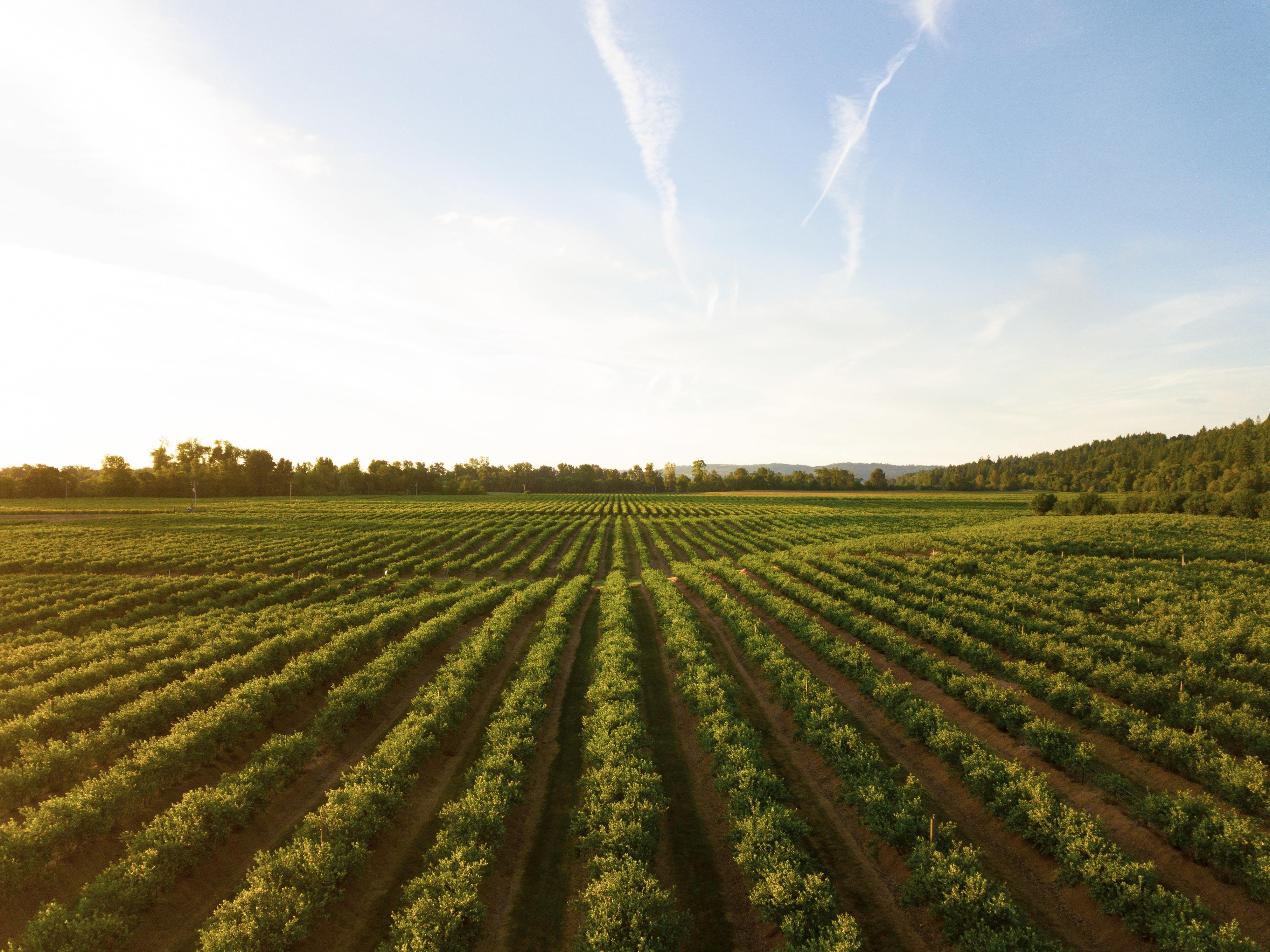 Dr Matthew Davies joins Des Fitzgerald and Peter Jackson to discuss the latest thinking on how we can make better decisions about t...